5 Things I Wish I Knew When I Became an Actor 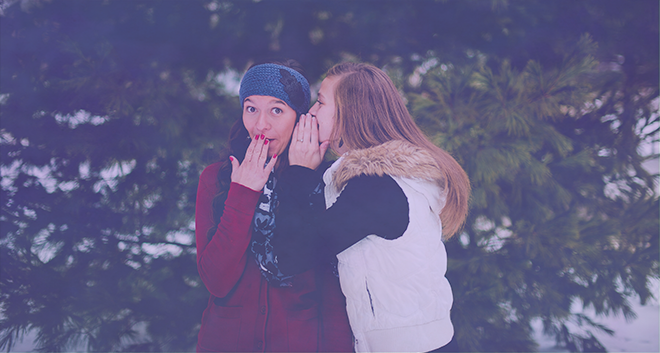 Being an actor is incredibly rewarding in many different ways.  For those fortunate enough to land “break-through” roles, the money is one of those rewards.  For the rest of us, making a film that invokes emotions in its viewers is the best reward.  Being congratulated by our peers, and most staunch competition is the next best.

However, the world of acting and film and television entertainment is also incredibly difficult.  It takes resilience, fortitude, and a “never give up” attitude.  We spend far more time in classes and promoting ourselves than we spend on set.  We also spend far more money for those classes and the tools we need to book jobs than we earn.

I’ve been a victim of scams in my early days breaking into the industry.  I knew nothing about getting into acting.  I had no contacts or resources.  At the time, there were 3 major talent agents in my state, but I never knew they existed.  There were a lot of expensive lessons I learned.  I hope the following beginning actor tips will help save you a lot of money and direct you where best to spend your money.

#1 DO NOT pay for representation

If a so-called “talent agent” says they will represent you but you have to pay for mandatory classes or pay them any sort of fee up-front, they are NOT a legitimate talent agent.  Talent agents make their money when their talent works.  Most make 15-20% of their talent’s pay for each job.  If the job is a SAG-AFTRA job, they make 10%, as set by the actors’ union.

#2 You WILL NOT see representatives from Disney, MGM, or Universal in your first months in acting

If you hear some ad on the radio promising to get you in front of executives from some major studio with only an interview from them, no experience necessary, and no money down, don’t buy it!  It is a SCAM!!!  They make these hug 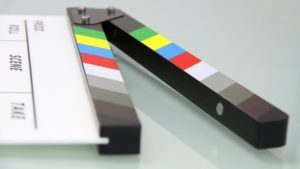 e promises to get you in the door.  Once you are there and listen to their pitch, they bring you up and tell you that you are incredible and will go far.  All you have to do is pay them to get your first headshots, coach you in acting, and teach you how to walk a runway.  They will bring you to this big “talent expo” where you will get to perform for these so-called executives.  DO NOT fall for this!  I did.

After shelling out somewhere in the ball-park of $10,000 for myself and my two kids…money I did NOT have by any means (that’s a different post, entirely!)…we saw people but had no way of knowing if they were for real.  None of us ever booked any jobs from all that.  I later learned that with only $200-$300 for a 6-8 week class and signing with a legitimate talent agent, I could book real jobs from real auditions.  The classes weren’t even necessary if your talent was up to par.

#3 You DO NOT have to work for free…EVER

There are a lot of people in the film community that are passionate about making films.  They are readily willing to pay talented crew members.  After all, the crew usually also come with expensive equipment.  A film isn’t possible without quality equipment and talented crew.  Guess what?  No film would see the light of day without actors, either.

Actors also have expenses to cover: travel, wardrobe (usually), headshots, networking site memberships, and classes.  Actors cannot grow without these tools.  They also cannot work as often without them.  Do not fall for a promise of credit, footage, and food for payment.  I have done this, also…a lot.  It is a sense of desperation and drive to be on set that makes us give in and work for free.  It is not necessary, EVER.  Insisting on working for pay will get you more quality work to show and money to cover your expenses to get you to your next job.  The most successful actors even earn enough to pay a bill or two!   This isn’t to say you can’t do work for free for a friend or even barter for demo reel material.  However, we are very fortunate in this day and age to have inexpensive, yet sophisticated, video equipment.  It is possible to film your own demo reel footage with a smartphone and a few pieces of additional equipment.  Search YouTube for tutorials and “iPhone movies.”  You’ll find some great inspiration.  DISCLAIMER: Don’t use licensed material, i.e. music.

This is where you MUST spend money.  Headshots are an actor’s business card.  The following are non-negotiable:

Your first resource for good headshots should always be your talent agent.  They know what the industry wants and they know what headshot styles get noticed the most.  They also know what look will sell you best to casting agents and directors.

A couple of printers you can order through online that I have used are Argentum and Headshots2Go.  I prefer Headshots2go for their care in packaging for shipping.  Argentum did a good job printing my headshots and on quality material, but they did not put the same care into how they shipped them.  My headshots arrived water damaged and bent.  About half of them were ruined.  I was told by other Argentum customers that contacting them about the issue would likely have resulted in replacements.  It is for this reason I am recommending them.  I learned about contacting them far too late after I had received them.  Headshots2go packaged my headshots with stiff cardboard on both sides and in a padded, plastic envelope.  They are also considerably less expensive and allow you to order prints of more than one “look” at a time.  The quality of the paper is comparable to Argentum.

Always go for matte, not glossy.

This is another area to put your hard-earned money.  You can use your smartphone to film your audition.  However, you need to invest in a tripod, compatible lapel mic, one softbox, and a backdrop.  I’ve included some affiliate links to the equipment I’ve used successfully.  I paid $5-$6 for a new dark blue full-size flat sheet to use as my backdrop.  Binder clips work great for securing the sheet to just about any surface.   You can also use nails.  My lightbox is too “hot” (photography jargon for too bright) by itself.  I use a white sheet, doubled over, and clip it to the softbox to dim it to a reasonable level.

You can search YouTube for tutorials on this, too.  There may be some more affordable options for you out there.

An actor really needs two things to be an actor: 1) an agent and 2) headshots.  Only one of those two things cost money.  A serious actor will also always strive to be in classes.  Classes help actors refine their skills, learn about the business, and challenge their level of talent against other actors.  It’s like going to college or trade school for another career.  Auditions are the main way actors book jobs.  Some jobs are booked from headshots but those are far and few between.  It is quickly becoming common-place for casting directors to accept and request self-taped auditions.  The audition is the chance to show your talent.  If they cannot clearly see you or hear you, they won’t watch the audition and your shot is gone.  Don’t lose out on a job because the other guy was willing to spend a little money on a few simple pieces of equipment to film his auditions.  Headshots, classes, and simple equipment are the key things on which an actor should spend money.  Demo reels and actor networking sites are a couple of other expenses that can come at a later date.  NEVER pay an agent or manager to represent you.

At the end of the day, you are your best advocate.  Always be looking for casting calls yourself.  Don’t rely on only your agent.  Be bold.  Think outside the box.  Get out of your head.  Most of all, have fun! 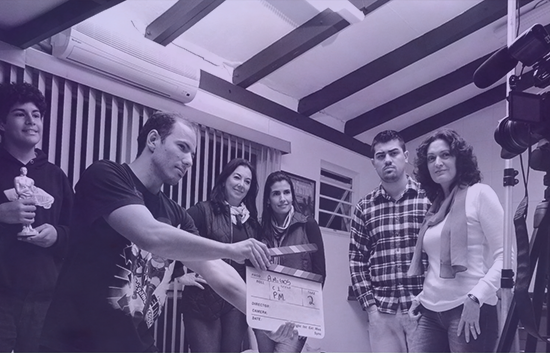 How Acting Found Me